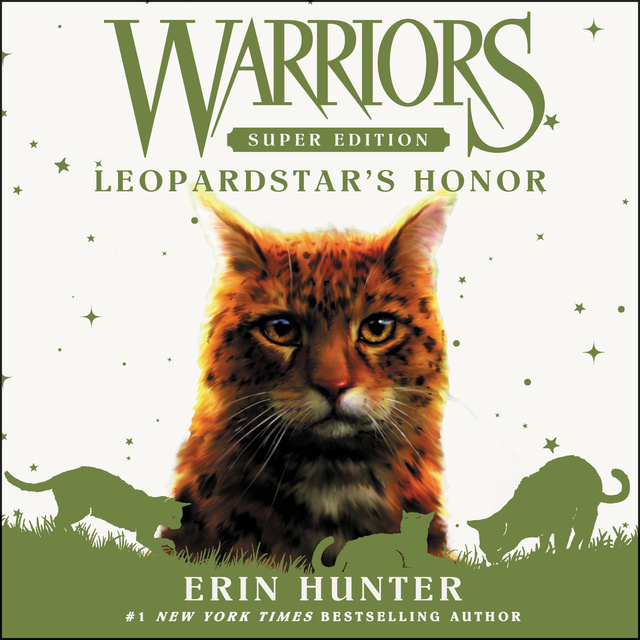 In this Super Edition, devoted RiverClan warrior Leopardfur discovers just how far she will go to protect her Clan.

Since her kithood, Leopardfur has known that she would one day save RiverClan from destruction. The ambitious ThunderClan deputy Tigerclaw believes he can help her fulfill her destiny, but as Leopardstar rises to follow in Crookedstar’s paw steps, she must decide what kind of leader she will be—one who maintains the peace among the Clans, or one who is willing to sacrifice anything for the good of her own.

Join the legion of fans who have discovered the epic adventures, fierce warrior cats, and thrilling fantasy world of the mega-bestselling Warriors series. This stand-alone entry, set before and during the events of The Prophecies Begin, is perfect for new readers and dedicated fans alike. 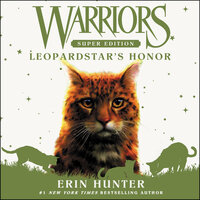