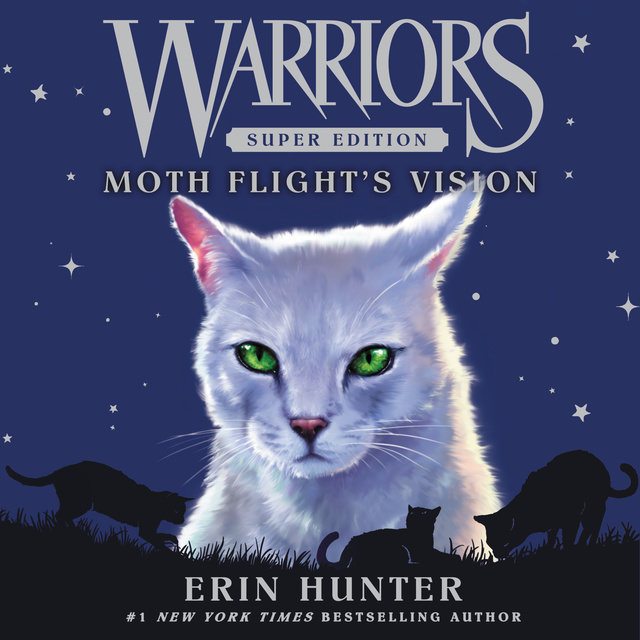 Set just after the events of the Dawn of the Clans prequel arc, this super edition follows WindClan's first medicine cat, Moth Flight, on a quest that changes the shape of the warrior Clans forever.

The five warrior Clans are newly formed, and the forest is at peace—but in WindClan, one young cat is troubled by strange visions that will lead her to a destiny no cat could have predicted.

Join the legion of fans who have discovered the epic adventures, fierce warrior cats, and thrilling fantasy world of the mega-bestselling Warriors series. This stand-alone entry is perfect for new readers and dedicated fans alike. 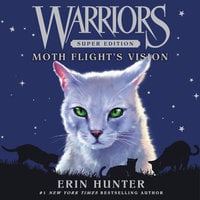