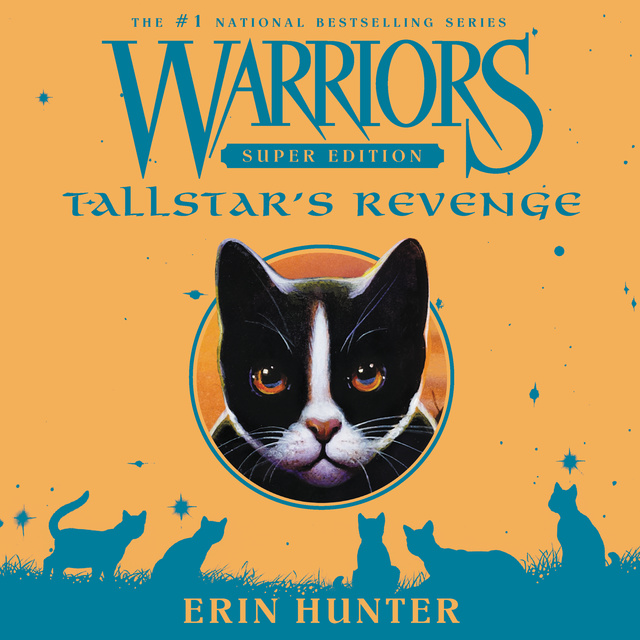 Warriors Super Edition: Tallstar's Revenge is an epic stand-alone adventure in Erin Hunter's #1 nationally bestselling Warriors series! This never-before-told story offers Erin Hunter fans their first look at the inner workings of WindClan and reveals the truth about Tallstar's past before the events of Warriors #1: Into the Wild, and before he became the leader of WindClan.

After a tragedy leaves the young warrior Talltail filled with bitterness and an all-consuming hunger for vengeance, he sets off on a dangerous quest for revenge—far outside the bounds of the warrior code. Join the legion of fans who have discovered the epic adventures, fierce warrior cats, and thrilling fantasy world of the mega-bestselling Warriors series. This stand-alone entry is perfect for new readers and dedicated fans alike. 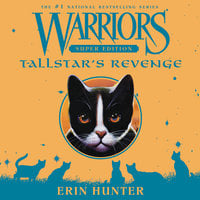