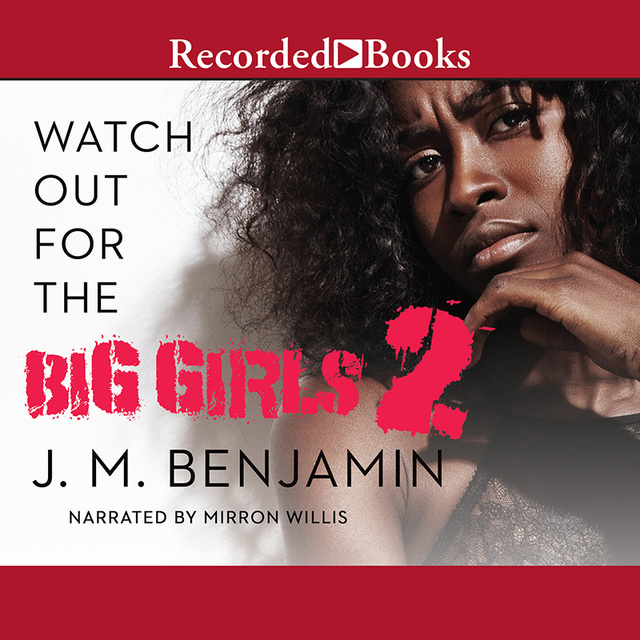 Watch Out for the Big Girls 2

Watch Out for the Big Girls 2

Starr Fields sits in the Clark County jail after being released then re-arrested and held without bail. She uses her time wisely during her incarceration. After making examples out of a few of the other inmates and putting the squeeze on her unit Double Gs style, Starr recruits some new talent for a plan she intends to execute when she gets out. Queen Fem isn't happy about all of the sudden attention on the Double Gs organization. While her counterpart is being held in federal custody, Diamond Morgan steps up to the plate and holds the Double Gs down in her absence. She focuses on keeping the organization strong while strategically trying to weed out the weak link. She has been holding on to some valuable information ever since Starr was arrested, waiting for the right time to reveal it. It's hard for Agent McCarthy to stay focused. The untimely and unfortunate tragedy with his daughter's illness prevents him from pursuing the Double Gs with his colleagues the way he knows he needs to. His slack is soon picked up by his fellow agent, Reddick. After showing just how long their arms can reach, it seems the two agents and the rest of the bureau combined may not be enough to take down the double Gs. The temperature continues to rise in Las Vegas, Nevada, as the Double Gs turn up the heat the best way they know how: By putting the squeeze on the game and the players in it. 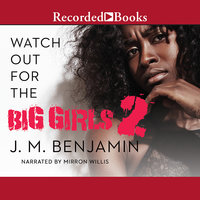