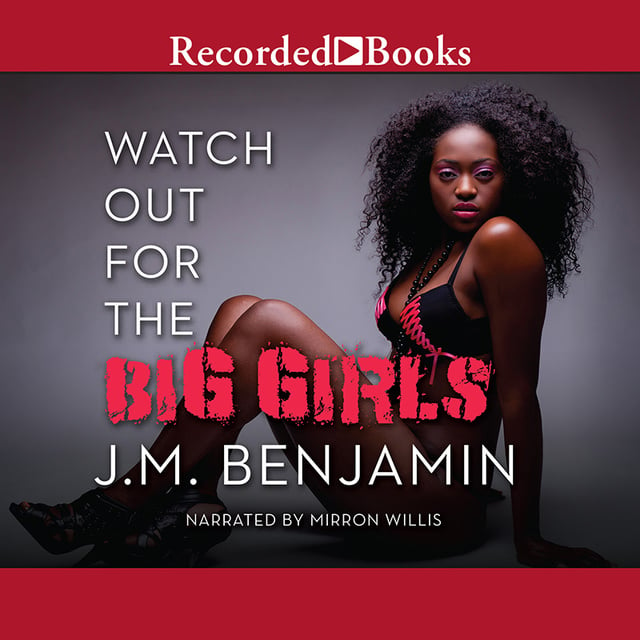 Watch Out for the Big Girls

Watch Out for the Big Girls

In Las Vegas, Nevada, also known as Sin City, anything goes. This is why the Double G's have chosen to set up shop here. Starrshima Fields, aka Starr, is a young, bodacious, and bold beauty. She is also the leader of the Double G's, a powerful and ruthless social club of plus-sized women. Starr is guided by Queen Fem, the founder of the Double G's. Queen Fem set up the group of professionals-by-day, gangster-biker-chicks-by-night to prove that this isn't just a man's world. The Double G's put the squeeze on their primary targets: men of power and privilege. Blackmail and manipulation are their choice of weapons, and they are skillful in both. Agent McCarthy has been tracking the Double G's since the founder was at the helm of the organization. For years, he could not infiltrate the group of female radicals, but he has finally managed to plant a seed that could possibly lead to the destruction of the Double G's when the young Starrshima Fields becomes the new face of the group. As the temperature increases in Las Vegas, so does the pressure the Double G's apply. No man is safe from the Double G's and their manipulative tactics, and anyone who tries to stop them is putting his life in danger. These women are on a mission, and they believe the only way they can accomplish it is by keeping the game and the players in a chokehold! 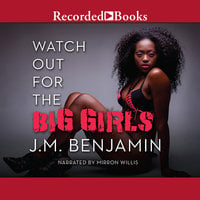