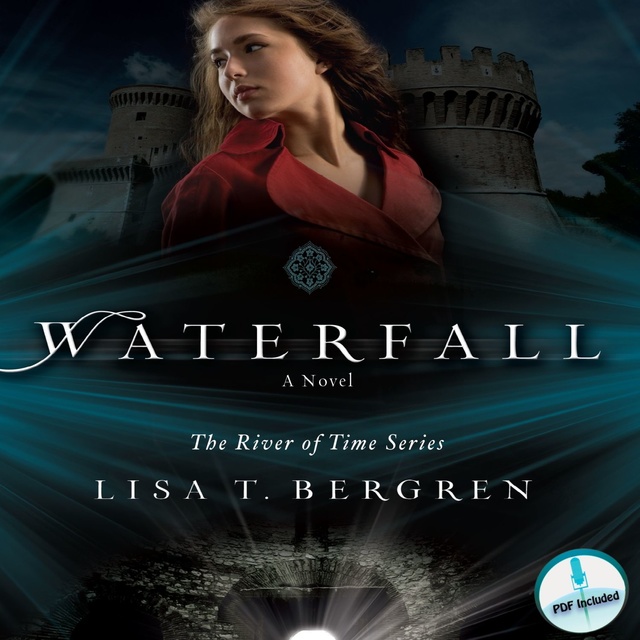 What do you do when your knight in shining armor lives, literally, in a different world? Most American teenagers want a vacation in Italy, but the Betarrini sisters have spent every summer of their lives among the romantic hills with their archaeologist parents. Stuck among the rubble of medieval castles in rural Tuscany on yet another hot, dusty archaeological site, Gabi and Lia are bored out of their minds … until Gabi places her hand atop a handprint in an ancient tomb and finds herself in fourteenth-century Italy. And worse yet, in the middle of a fierce battle between knights of two opposing forces. Suddenly Gabi’s summer in Italy is much, much more interesting. 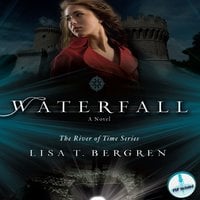