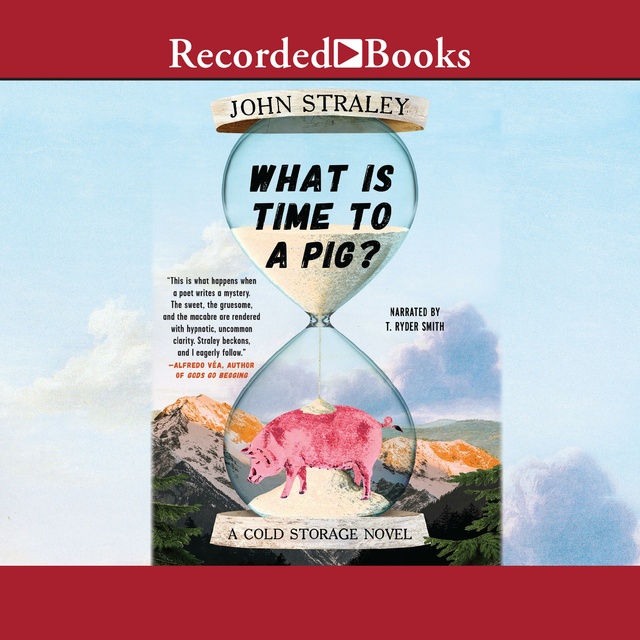 What Is Time to a Pig?

What Is Time to a Pig?

From the wild and wonderful mind of Shamus Award–winning author John Straley comes a poetic masterpiece that explores the ugly truths of the prison industrial complex, the crumbling state of humanity, the role memory plays in the formation of the self, and much more.

It’s been seven years since Gloomy Knob landed in the Ted Stevens High-Security Federal Penitentiary and five years since the end of the war, the one North Korea started when they sent a missile to Cold Storage, Alaska. Serving a life sentence for the murder of his sister, Gloomy spends histime trying to forget about the past.

Then one day, Gloomy is snatched from his off-site work station. Instead of celebrating his newfound freedom, Gloomy comes unmoored—he feels he belongs in prison. But his kidnappers believe Gloomy knows where a second nuclear warhead is hidden and demand to know where it is. The clock is ticking, and Gloomy knows he needs to find the missing warhead fast, or his wife, his friends, and the entire town of Cold Storage will be obliterated. The only problem is he has no idea where it is.

As Gloomy struggles to escape, the memories he fought hard to repress begin to creep out from the strange corners of his mind, first in rivulets, then in waves. In a drug-induced haze, Gloomy makes a discovery that may just bring him the closure he desires—if it doesn’t kill him first. 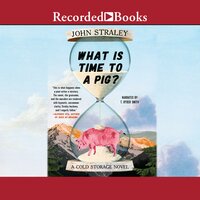