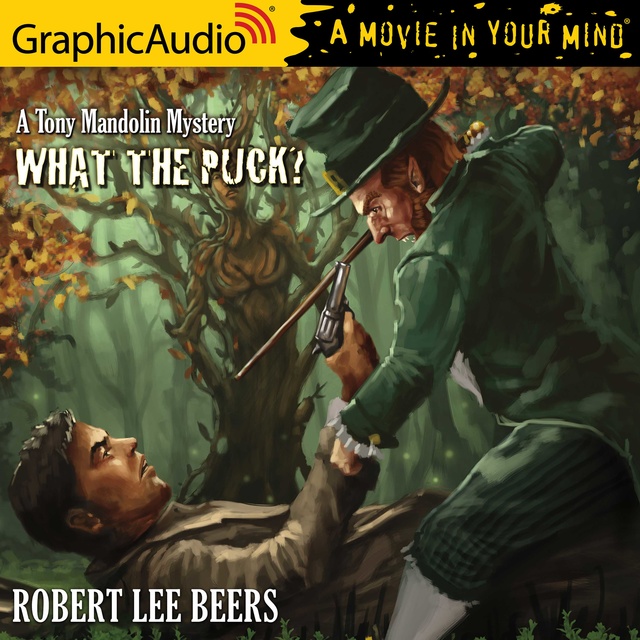 What the Puck? [Dramatized Adaptation]

What the Puck? [Dramatized Adaptation]

San Francisco's only PI with an eye into the supernatural, is having one of those months. His bad mood drives him to his local pub where he encounters his latest client, a Leprechaun who's lost his adopted niece, a runaway Dryad, and that's where the problems begin. Some days it pours and when Landau Bain, the city's crankiest wizard arrives on Tony's doorstep he knows what's coming down isn't rain. 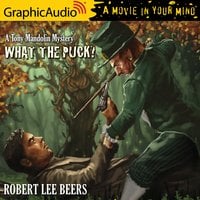