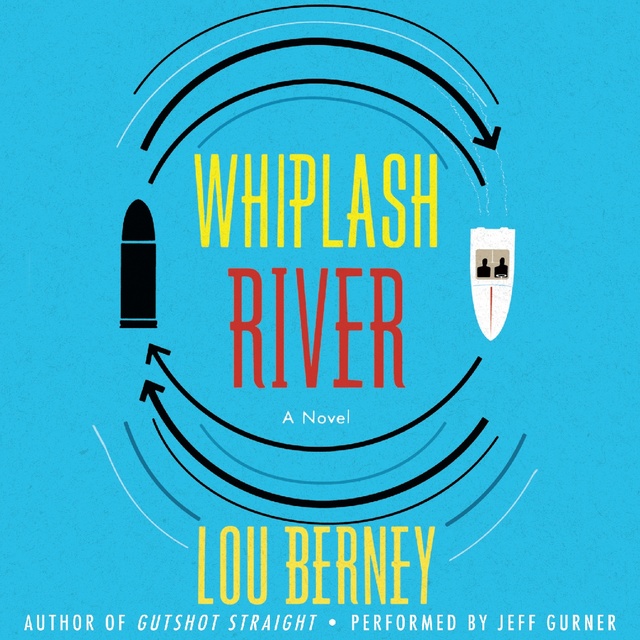 “Like Carl Hiaasen, Berney delights in the cartoonish. Like Elmore Leonard, he can drive a plot. What sets him apart is how well he evokes love, making the romance…as compelling as the mystery.”
—Boston Globe

Lou Berney immediately earned a seat of honor at the mystery masters’ table with his crackling caper novel, Gutshot Straight—a lightning-fast, fiendishly clever suspenser that screamed for a sequel. And here it is. Former professional wheel man Charles “Shake” Bouchon is back, living in the Caribbean paradise of Belize with his lawless past far behind him—until a gunshot tears through his beachside restaurant and he’s on the run again. A twisting tale filled with lawmen, con men, and hit men; a beautiful but deadly FBI agent; and a murderous thug named Baby Jesus, Whiplash River recalls the best of the off-the-wall crime fiction impresarios—Elmore Leonard, Carl Hiaasen, James W. Hall, Robert Ferrigno, Tim Dorsey—while establishing its own unique orbit in the noir universe. 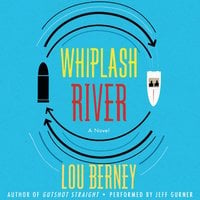