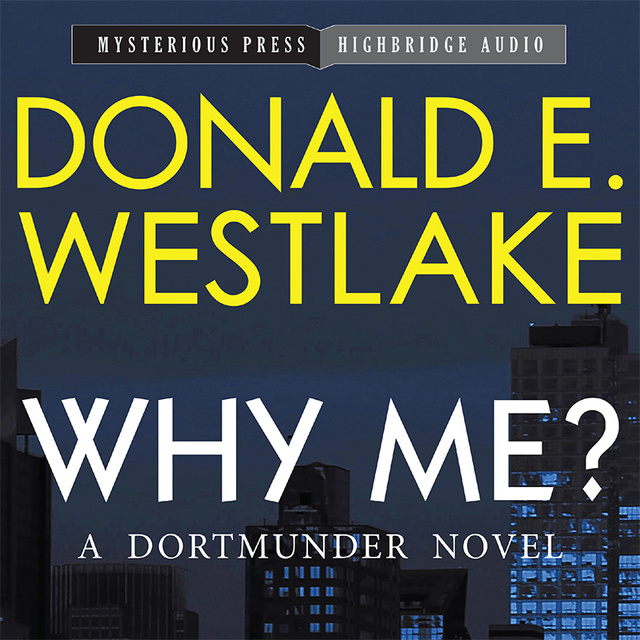 Dortmunder draws international attention when he steals the wrong ring.

The Byzantine Fire is much more than a ninety-carat ruby. As a stone it's worth over a million dollars, a value vastly increased by its pure gold band -- but its history makes it priceless. A ring that has been fought for with sword and pen, and passed from nation to nation by all manner of theft and trickery, it finally made its way to the United States. The US has agreed to return it to Turkey, but it's about to be stolen twice more.

A gang of Greeks armed with Sten guns burst into the security room at JFK Airport and escape with the priceless stone, which they deposit in the safe at a small jeweler's shop in Queens. A few hours later, unlucky thief John Dortmunder, expecting a routine robbery, steals it again. Much blood has been shed for this little ruby, and Dortmunder's could be next. 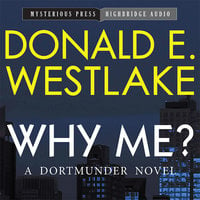