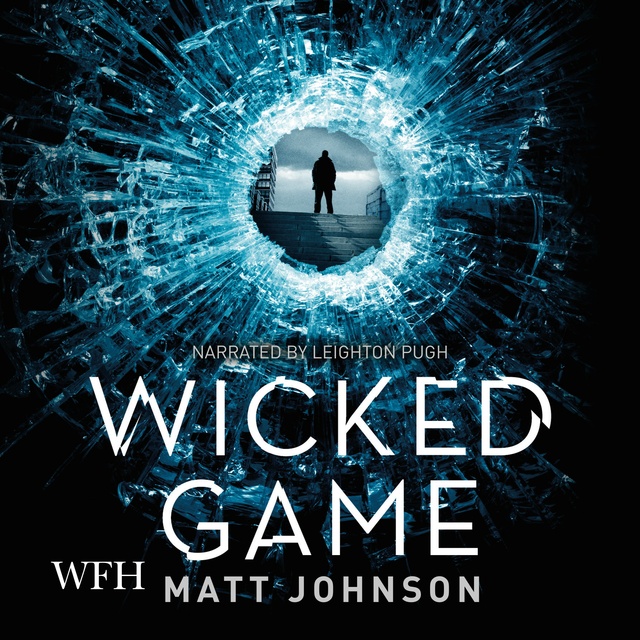 Robert Finlay is looking forward to returning to uniform policing and a less stressful life. But fate has other plans. Finlay's traumatic past is about to return to haunt him. A policeman is killed by a bomb blast and a second is gunned down; both were former Army colleagues from Finlay’s own SAS regiment. And so begins a game of cat and mouse, a wicked game in which Finlay is in embroiled in a fight against a determined and unidentified enemy. 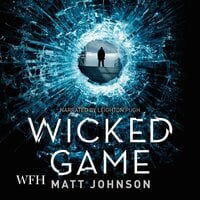