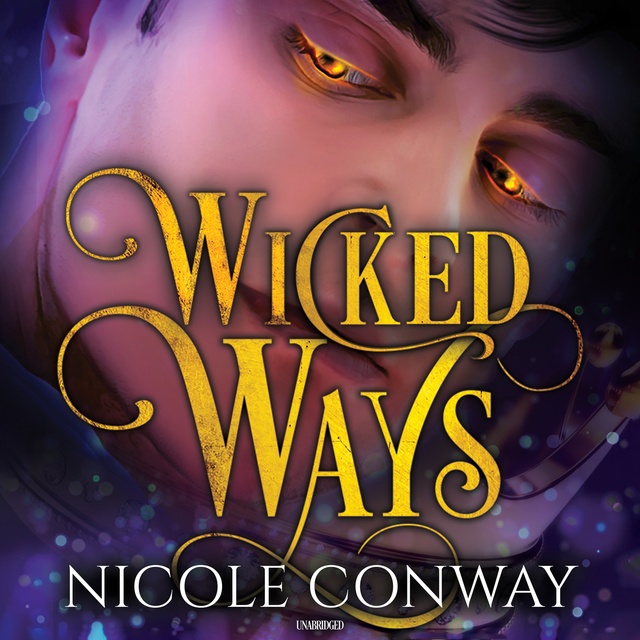 Josie Barton is in mortal danger. Ensnared by Nepenthe’s mind-control enchantment and forced to turn on everyone she loves, William Barton was the last person in the world she expected might come to her rescue. But her older brother seems to be hiding a lot more than just the truth about his grim fate all those years ago, and his plans for her now may be far more sinister than Josie dares to imagine.

As the most powerful faerie nobles fall one-by-one, whispers of an ancient terror now resting in the hands of Jezebel could signal the end of all hope. Allied with some new, unlikely companions, Josie and her beloved friends must prepare to battle not only for their own lives, but the fate of the world. Withstanding the scourge of the skiia may require them all to face their darkest demons, and banishing it entirely could cost them all far more than they ever dreamed.

In a deadly game of wicked ways, vicious vows, and mad magic, Josie Barton must shoot to kill. 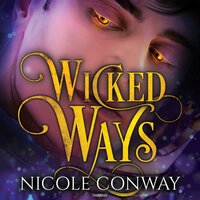