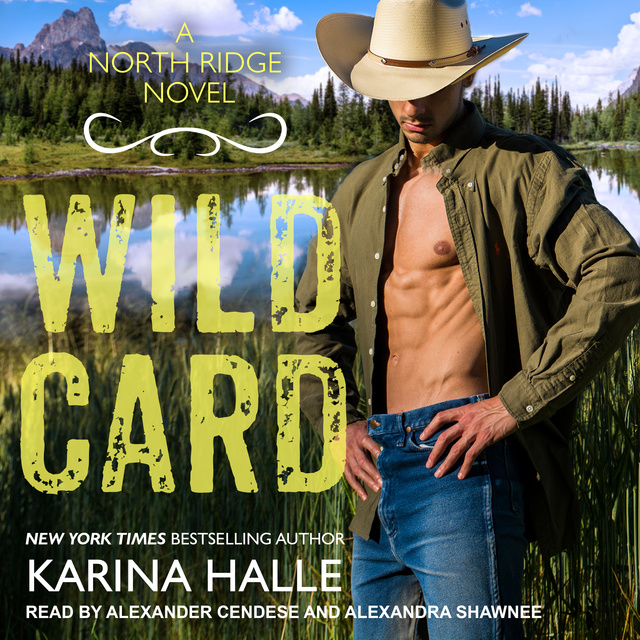 As the man in charge at Ravenswood Ranch, Shane Nelson has never been afraid to get his hands dirty. His sculpted physique isn't the product of a gym, but of years of hard labor under a relentless sun. His straightforward, alpha tendencies come from a man who knows what he wants and goes after it-and what he wants is Rachel Waters.

He's never stopped wanting her. They were childhood best friends, then teenage lovers who evolved into soulmates. But on one fateful night, Shane made a grave mistake, breaking both their hearts in the process.

But is a second-chance at a one true love in the cards? Or will their wild hearts be broken once again? 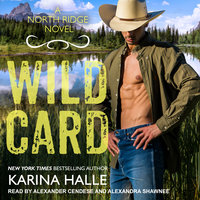