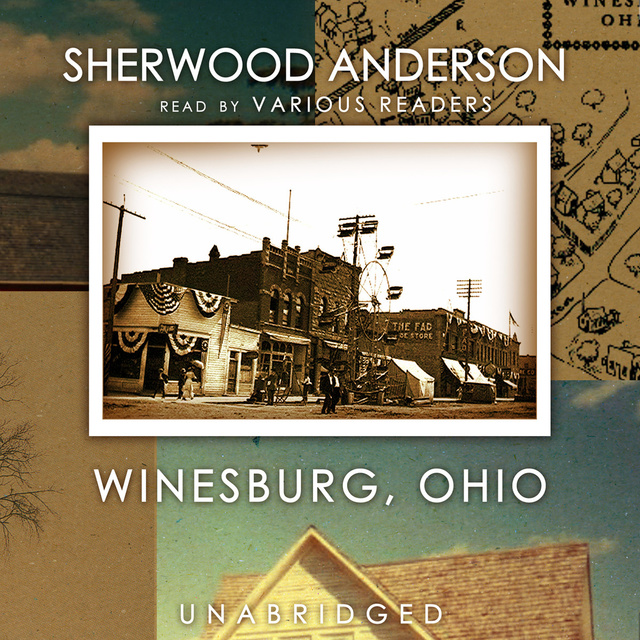 This timeless collection charted a new stylistic path for modern fiction. Through twenty-two connected short stories, Sherwood Anderson looks into the lives of the inhabitants of a small town in the American heartland. These psychological portraits of the sensitive and imaginative of Winesburg's population are seen through the eyes of a young reporter-narrator, George Willard. Their stories are about loneliness and alienation, passion and virginity, wealth and poverty, thrift and profligacy, carelessness and abandon. With its simple and intense style, Winesburg, Ohio evokes the quiet moments of epiphany in the lives of ordinary men and women.

Though its reputation once suffered, Winesburg, Ohio is now considered one of the most influential portraits of pre-industrial small-town life in the United States. In 1998, the Modern Library ranked it twenty-fourth on its list of the 100 best English-language novels of the twentieth century, and it continues to be read widely both in and out of classrooms around the country. 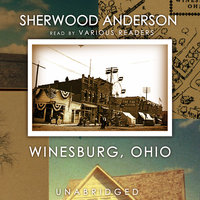