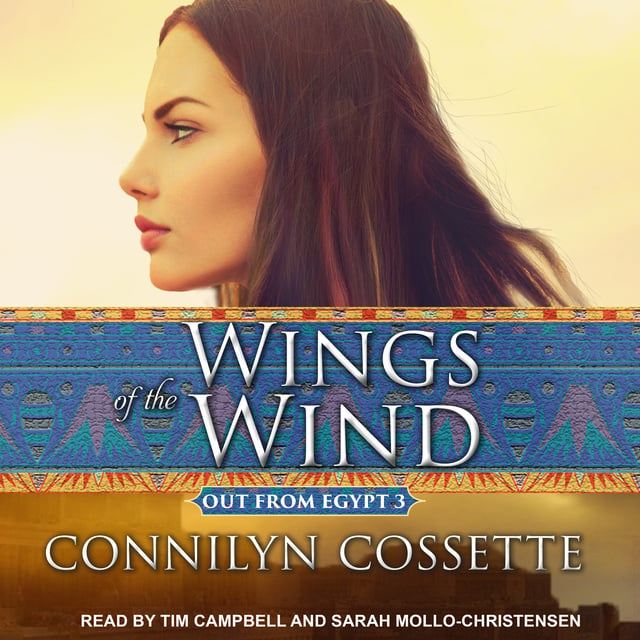 Motherless and raised alongside her brothers, Alanah, a Canaanite, is no stranger to fighting. When her father and brothers are killed in battle with the Hebrews, she disguises herself and sneaks onto the battlefield to avenge her family. The one thing she never counted on was surviving.

Tobiah, a Hebrew warrior, has spent his share of time on the battlefield and is shocked to find an unconscious woman among the casualties. Compelled to bring her to a healer back at the Hebrew camp, he's unprepared for the consequences of what he intended as an act of compassion.

In order to survive, Alanah must unite with her enemy. But will a terrible revelation drive her toward an even greater danger? 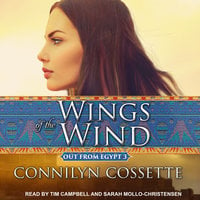