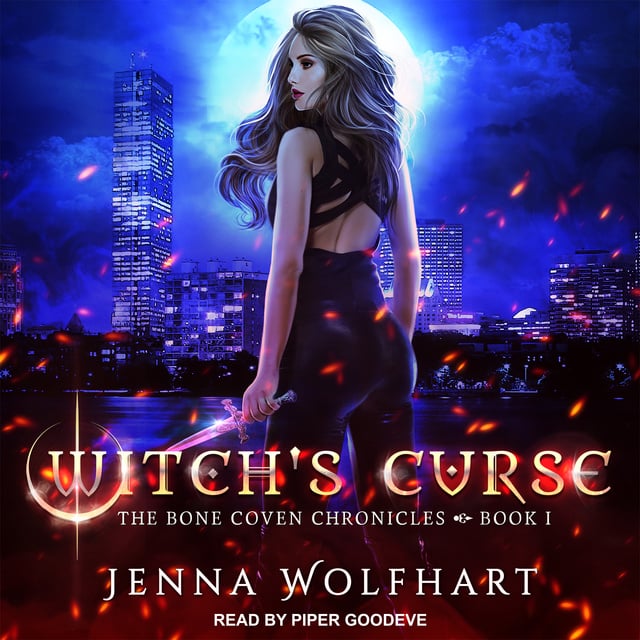 Ever since my parents died in the demon war, I've paid my way through life by using magic to con people. It's not right, but a girl's gotta do what she can to survive.

Unfortunately, my latest con has left me smack dab in the middle of a murder scene. Now, a coven of angry mages thinks I'm the killer. In order to clear my name, I have to team up with an infuriatingly sexy warlock whose powers are far darker than he admits. Throw in a string of related murders and a vexed vampire clan, and I'm up to my eyeballs in danger.

But that's not even the worst of it. When I get too close to the real killer, he casts a life-threatening curse on my grandmother. Before, I just wanted to save my own butt, but now I'll do whatever it takes to track him down-even if it means following him through monstrous dimensions.

Because I don't play nice with magic. And when you mess with Grandma, you become #1 on my shit list. 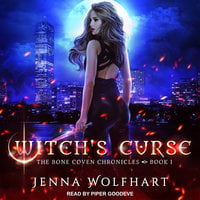