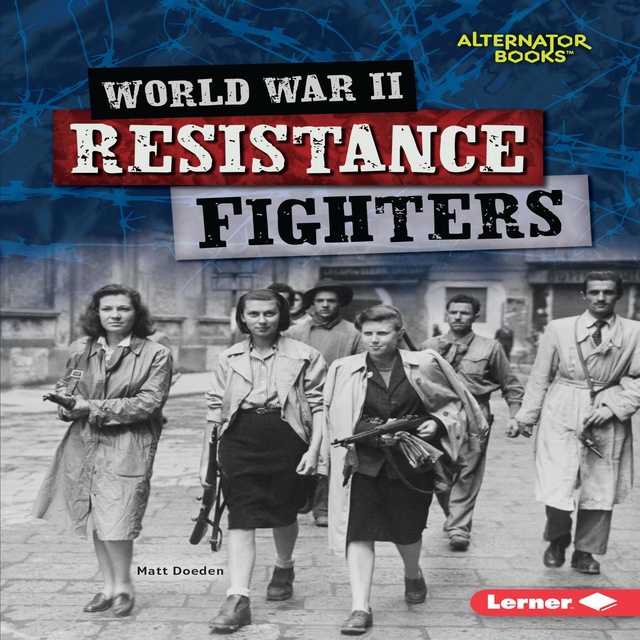 In the 1940s, Adolf Hitler and his Nazi German forces were taking control of European countries. They killed and assaulted people, stealing food and other supplies for themselves. Many in the occupied areas felt helpless. But others fought back. Resistance fighters throughout Europe sabotaged equipment and supply lines, gave false information to the enemy, gathered and shared intelligence with the Allied military forces, and hid and rescued threatened Jews.

Learn more about the individuals who were not part of any official military group but who found creative ways to quietly fight the Nazis. 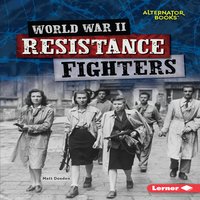