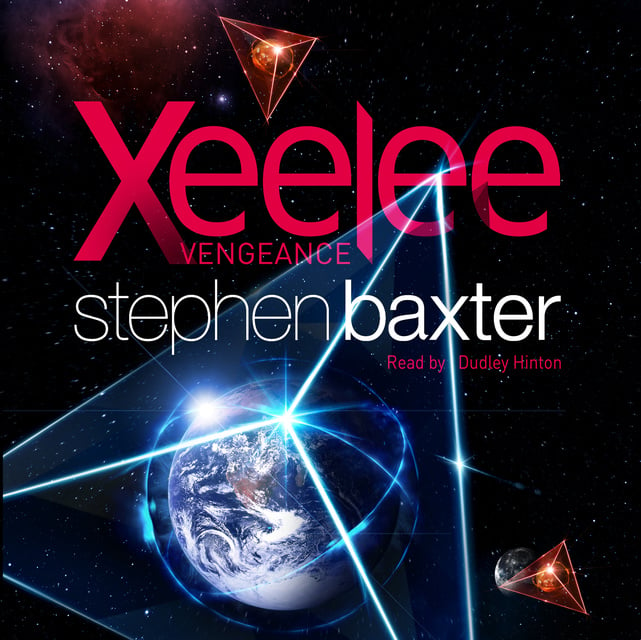 Half a million years in the future, on a dead, war-ravaged world at the centre of the Galaxy, there is a mile-high statue of Michael Poole.

Poole, born on Earth in the fourth millennium, was one of mankind's most influential heroes. He was not a warrior, not an emperor. He was an engineer, a builder of wormhole transit systems. But Poole's work would ultimately lead to a vast and destructive conflict, a million-year war between humanity and the enigmatic, powerful aliens known as the Xeelee.

The Xeelee won, but at a huge cost. And, defeated in a greater war, the Xeelee eventually fled the universe. Most of them.

A handful were left behind, equipped with time travel capabilities, their task to tidy up: to reorder history more to the Xeelee's liking. That million-year war with humankind was one blemish. It had to be erased. And in order to do that, a lone Xeelee was sent back in time to remove Michael Poole from history... 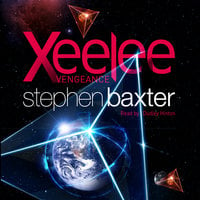