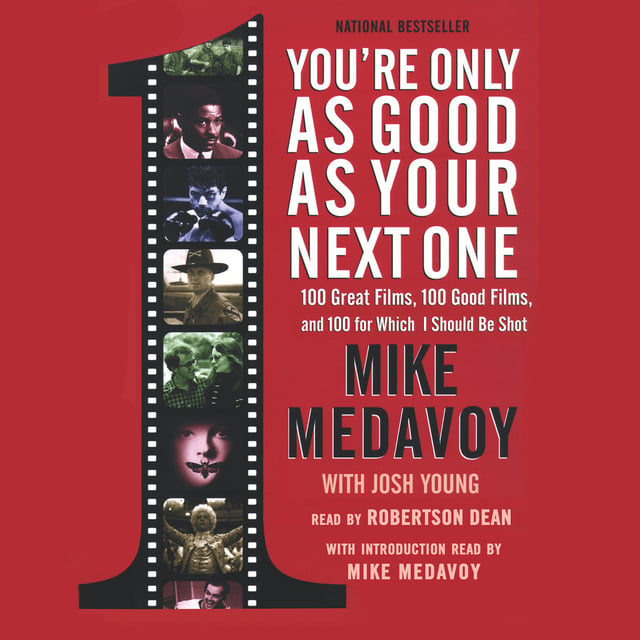 You’re Only as Good as Your Next One

You’re Only as Good as Your Next One

Mike Medavoy is a Hollywood rarity: a studio executive who, though never far from controversy, remained loved and respected through four decades of moviemaking. He helped bring to the screen some of the most acclaimed Oscar-winning films of our time, including Apocalypse Now, One Flew over the Cuckoo’s Nest, Amadeus, The Silence of the Lambs, Philadelphia, and Sleepless in Seattle.

Of course, there are the box-office disasters, which also have a place in his fascinating memoir, a pull-no-punches account of financial and political maneuvering, of creativity stymied, and of working with the industry’s brightest star power.

An eyewitness to Hollywood history in the making, Medavoy gives a powerful and poignant view of the past and future of a world he knows intimately. 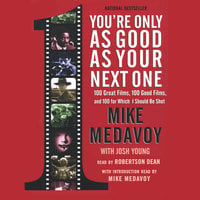