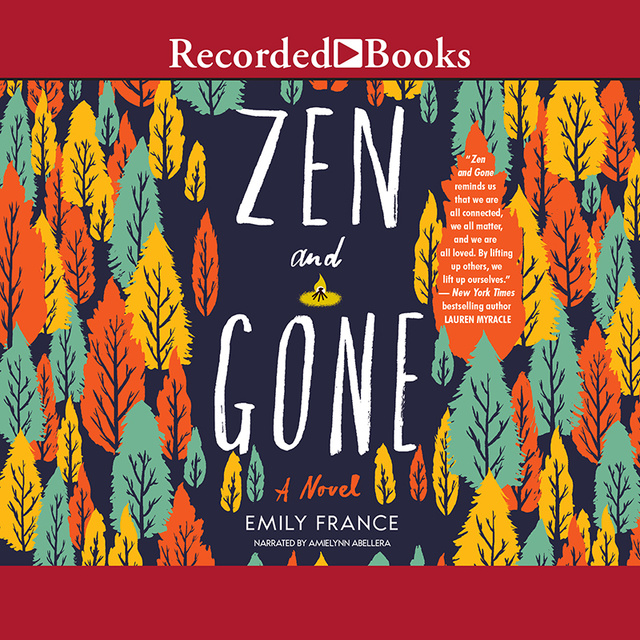 With another aching deep dive into human spirituality, Emily France mines her home state of Colorado in a novel of a teen girl's harrowing search for her missing younger sister-and her own search for self. Born and raised in Boulder, Colorado, Essence McKree feels older than any seventeen-year-old she knows. Ever since weed was legalized, Mom has been working in a pot shop, high more often than not. Lately it's been up to Essa to care for her nine-year-old sister, Puck. When Essa meets Oliver-a brainy indoor type, in town for the summer-she is cautious at first, distrustful of the tourist crowd and suspicious of Oliver's mysterious past in Chicago. But Puck is charmed and pushes Essa toward him. Soon Essa finds herself showing Oliver the Boulder she has forgotten: the mountain parties, the long hikes.and at Oliver's urging, the exploration of Buddhism at the local zendo. When Oliver agrees to accompany Essa on a three-day survival game in the Rocky Mountains, she feels a lightness she hasn't known in a long time. Then she discovers that Puck has stowed away and followed them into the wilderness. After spending a night stuck in a mountain storm, Essa wakes to find Puck missing. Now Essa must rely on her newfound spiritual strength if she is to save her sister's life, and ultimately her own. 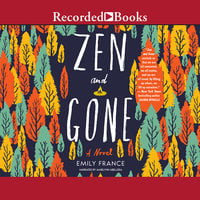