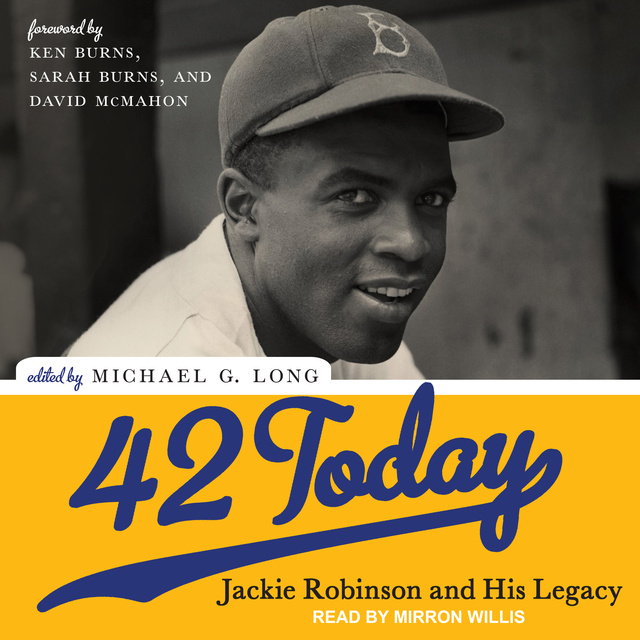 Before the United States Supreme Court ruled against segregation in public schools, and before Rosa Parks refused to surrender her bus seat in Montgomery, Alabama, Jackie Robinson walked onto the diamond on April 15, 1947, as first baseman for the Brooklyn Dodgers, making history as the first African American to integrate Major League Baseball in the twentieth century. Today a national icon, Robinson was a complicated man who navigated an even more complicated world that both celebrated and despised him.

Many are familiar with Robinson as a baseball hero. Few, however, know of the inner turmoil that came with his historic status. Featuring piercing essays from a range of distinguished sportswriters, cultural critics, and scholars, this book explores Robinson's perspectives and legacies on civil rights, sports, faith, youth, and nonviolence, while providing rare glimpses into the struggles and strength of one of the nation's most athletically gifted and politically significant citizens. Featuring a foreword by celebrated directors and producers Ken Burns, Sarah Burns, and David McMahon, this volume recasts Jackie Robinson's legacy and establishes how he set a precedent for future civil rights activism, from Black Lives Matter to Colin Kaepernick. 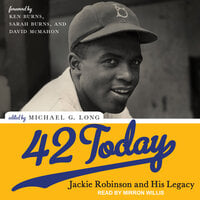