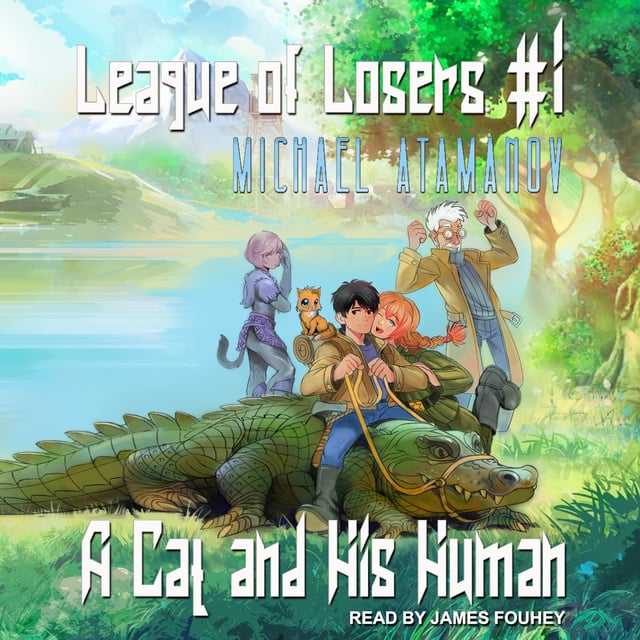 A Cat and His Human

A Cat and His Human

When our protagonist Andrei discovers that his girlfriend has cheated on him, he finds himself with an unexpected choice to make: a quick death, or a new life in another world he knows absolutely nothing about.

Andrei chooses life, and sets off alongside his pet, a ginger cat with a limp, for a primeval world fraught with danger. The trouble is … who is whose pet becomes entirely unclear; the man's consciousness is split between both creatures, and the little cat gets a far greater share of intelligence and wit than his hulking master. What do you do as a weak little kitty? Abandon the clumsy human who always seems to get into trouble, go in search of a new master? Or protect your human body in the hope of one day returning to it? 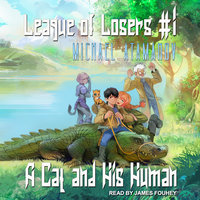