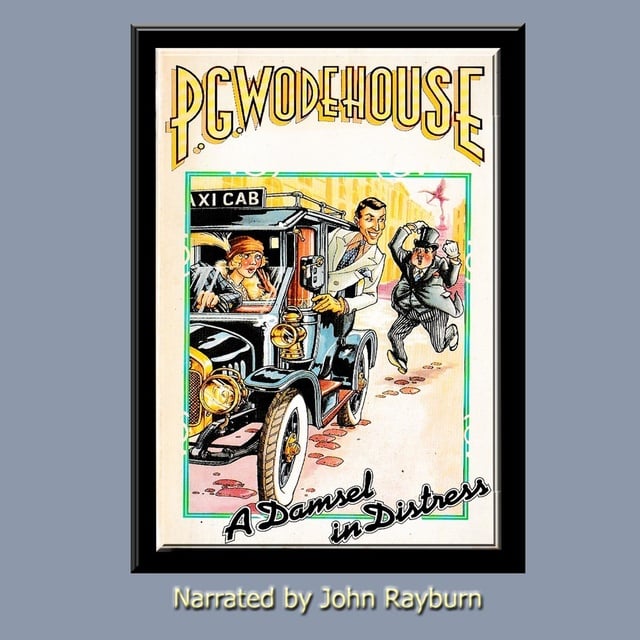 A Damsel in Distress

A Damsel in Distress

The writing of P. G. Wodehouse put him among the most widely read humorists of the twentieth century. He began his postcollegiate career working in a bank. Very dissatisfied with the job, he began writing magazine articles when he had any spare time. What an outstanding professional decision that turned out to be.

Wodehouse wrote a novel, The Potholders, in 1902, but it led to collections of short stories that began a year later. He wound up creating several comic characters, with the most famous being stories featuring Bertie Wooster, who had a sort of lop-sided way of approaching life. This led to many convoluted adventures that should more aptly be called misadventures. Somehow, Bertie’s faithful valet, Jeeves, was always around to steer him to more normal ways of handling the hilarious mishaps that were a regular part of a haphazard lifestyle. The duo was featured in over thirty of the more than three hundred tales penned by Wodehouse, many of them originally in magazines.

Wodehouse also wrote scripts for stage and screenplays and was still writing right up until his death in 1975, a joyous output that stretched out to nearly three quarters of a century. What you’re about to hear, A Damsel in Distress, is a prime example of the Wodehouse trademark of elaborate quirks of hilarity. Listen and enjoy. 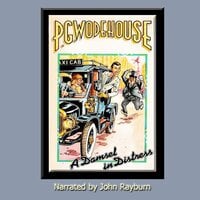