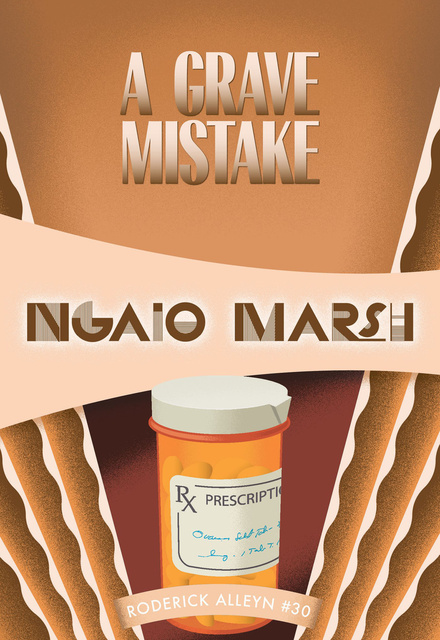 A fancy hotel plays host to homicide in a “jubilant” novel by “a peerless practitioner of the slightly surreal, English-village comedy-mystery” (Kirkus Reviews, starred review).

Sybil Foster lives the sort of little English village that is home mostly to the very rich and the servants who make their lives delightful. But Sybil Foster’s life is not delightful, even if she does have an extremely talented gardener. Exhausted from her various family stresses—a daughter, for instance, who wants to marry a man without a title!—Sybil takes herself off to a local hotel that specializes in soothing shattered nerves. When she’s killed, Inspector Alleyn has a real puzzler on his hands: Yes, she was silly, snobbish, and irritating. But if that were enough motive for murder, half of England would be six feet under …

“In her ironic and witty hands the mystery novel can be civilized literature. ” —The New York Times