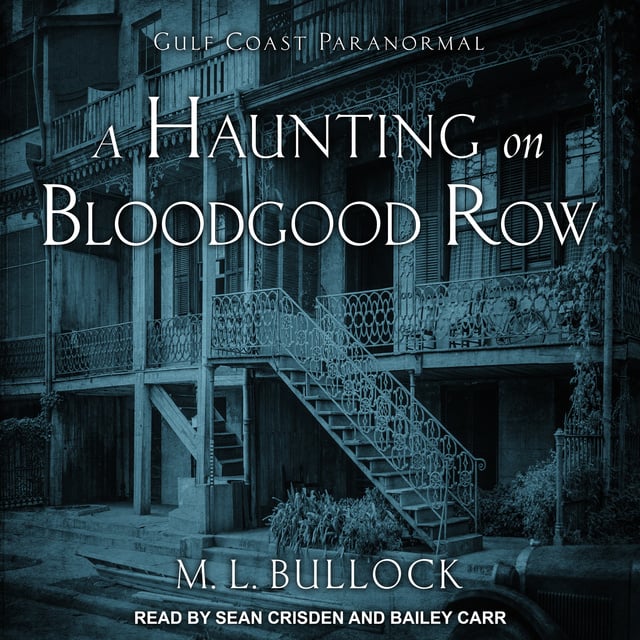 Cassidy Wright hunts ghosts with the Gulf Coast Paranormal team, but she may be in over her head when she's tasked with confronting a ghost who refuses to leave Bloodgood Row. With the power to paint scenes from the past, Cassidy dives into her art to find clues that will lead her to the truth about the life and death of Sabrina Elizabeth. But Sabrina isn't the only spirit haunting Bloodgood Row. The malevolent ghost of a jealous, cruel doctor doesn't want to set Sabrina free, and now he's interested in claiming someone on the team.

Sierra and Joshua come to a crossroads in their relationship when a secret comes out. Midas ponders a future with Cassidy, but new clues about Kylie's disappearance force him to take things slow.

Together the paranormal investigators must face their latest challenge, without becoming ghosts themselves. 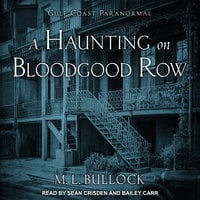