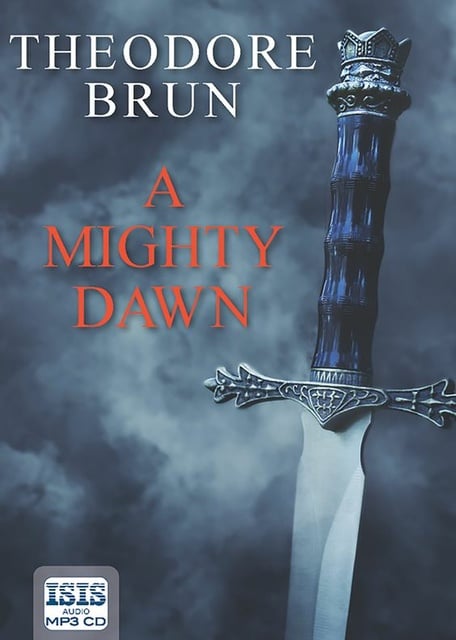 Hakan, son of Haldan, chosen son of the Lord of the Northern Jutes, swears loyalty to his father in fire, in iron, and in blood. But when a terrible tragedy befalls Hakan's household, he is forced to leave his world behind and pledge his sword to a new king. Nameless and alone, he embarks on a journey to fulfil his destiny as a great warrior. Whispers of sinister forces in the north pull Hakan onwards to a kingdom plagued by mysterious and gruesome deaths. But does he have the strength to do battle with such dark foes? Or is death the only sane thing to seek in this world of blood and broken oaths?