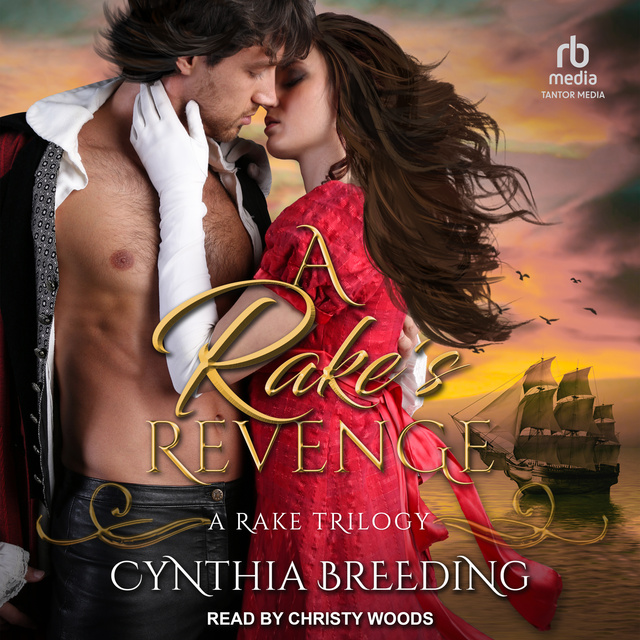 After being abandoned by her almost-betrothed, Caroline Nash vows to never again get involved with a man. Especially not the middle-aged earl her father has chosen for her. The man is a pompous ass and one of Prinny's set who only wants her for her dowry. To complicate matters, a kiss from the Midnight Marauder unleashes an unbelievable passion that Caroline can't seem to forget.

Stephan, the Marquis of Kendrick, poses as the robbing marauder to avenge his low-born mother. But he starts questioning his plans when one of his "missions" crosses paths with Caroline and leads to the kiss of a lifetime. Stephan senses that this proper miss is more fiery than he expected and he wants more.

To be properly introduced to the woman of his dreams, he attends the Prince Regent's house party. He finds her, begging a friend to pretend to court her-to fend off the man her father has chosen. Stephan couldn't wish for a better opportunity-he'll happily court her, but he doesn't want to pretend. Their connection is sizzling, but can this charade become something real once Stephan's secrets are revealed? 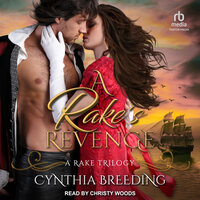