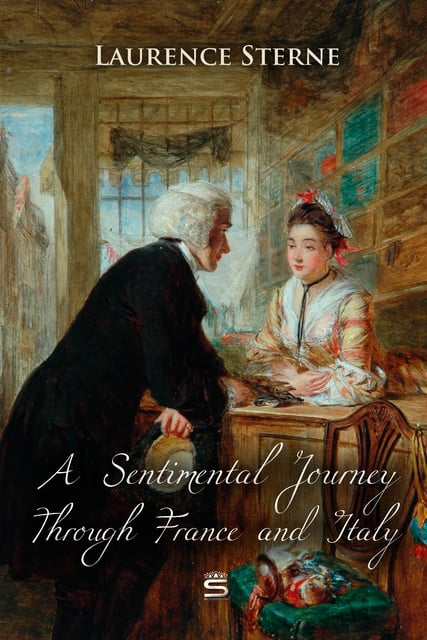 A Sentimental Journey Through France and Italy

A Sentimental Journey Through France and Italy

Yorick's journey starts in Calais, where he meets a monk who begs for donations to his convent. Yorick initially refuses to give him anything, but later regrets his decision. He and the monk exchange their snuff-boxes. He buys a chaise to continue his journey. The next town he visits is Montreuil, where he hires a servant to accompany him on his journey, a young man named La Fleur.