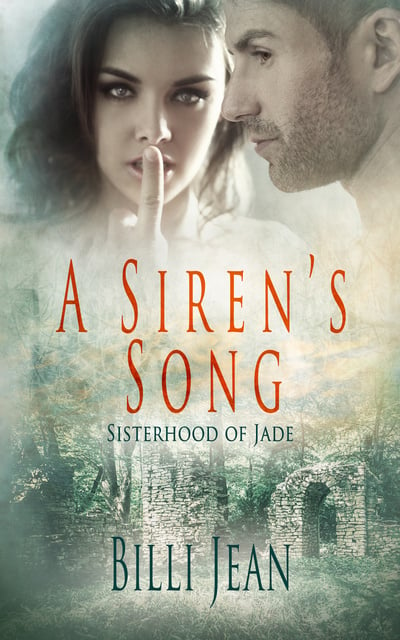 “When a Siren sings, best listen”—Stephano

The god of war, Ares, had reached down to Hades and given Stephano another chance at life as one of his legendary fighters—Spartans. For centuries, he’d fought and survived more battles than he could recount. But the one fight he feared he might lose came in the form of one tiny, perfectly formed woman who was off-limits.

Yet, the longer he had with her, the more he realized she might be the one battle he would gladly lose.

Maeve was a Siren, one of only two remaining in her realm. When warriors arrived and offered her brother a way out of their realm, if only they led them to the gates between worlds, she knew she had to aid them. It was the only way to free her brother from the burden of caring for her. She would help them, lead them to the gates, then let her brother go so he could be free from her.

Only one warrior, one sexy, too-handsome rogue, might ruin her plan. Especially when he was clearly bent on seducing her. Worse, for the first time in her life, she was tempted to allow it, just to see if he could make her sing in his arms.