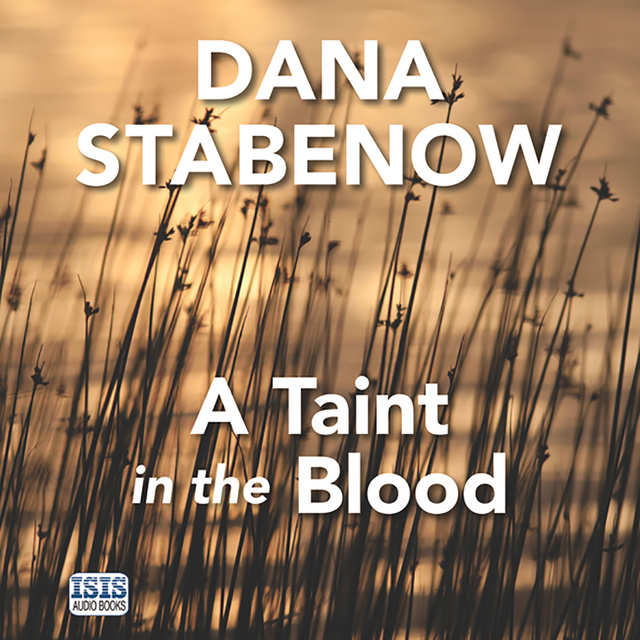 A Taint in the Blood

A Taint in the Blood

KATE SHUGAK is a native Aleut working as a private investigator in Alaska. She's 5 foot 1 inch tall, carries a scar that runs from ear to ear across her throat and owns half-wolf, half-husky dog named Mutt. Resourceful, strong-willed, defiant, Kate is tougher than your average heroine – and she needs to be to survive the worst the Alaskan wilds can throw at her.

A TAINT IN THE BLOOD. A daughter hires Kate to clear her mother's name. Twenty years ago, her mother was convicted of arson and murder, of setting fire to the family home while her two sons were inside. One died, and one was maimed. Her daughter has always believed in her innocence, though the mother herself had accepted the verdict and the life sentence without protest. Now the mother is terminally ill, and her daughter wants her free. But as Kate begins the investigation, it seems the mother isn't the only one who wants to leave the past alone. 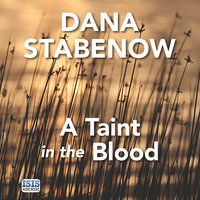