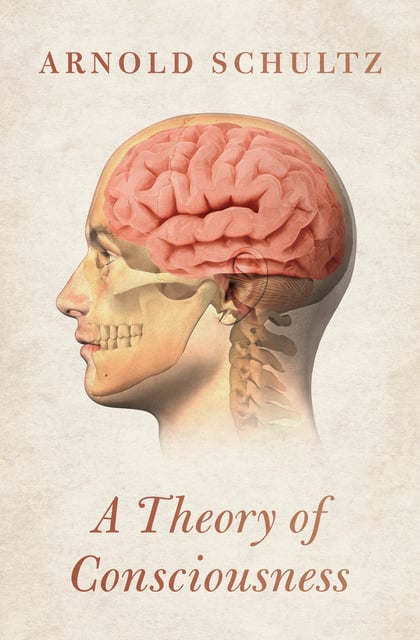 A Theory of Consciousness

A Theory of Consciousness

An examination of the underpinning of philosophical thought—consciousness—through a study of the physiology of the central nervous system.

Philosophy begins with an acknowledgment of consciousness as an internal experience. Many renowned thinkers—from Descartes (“I think, therefore I am”) to John Dewey and his theory of inquiry—assume without further ado that consciousness is necessary to experience.

Famous philosophies have been founded on the choice of a mode of thought and its consistent use. A Theory of Consciousness maintains that there are a number of different types of thinking which lead to a variety of logical results; that everyone is capable of following these differing schools of thought, though usually favoring by habit one more than another; and that everyone trusts the results of a particular coordination while employing it and often while following it in the expression of another thinker.

Author Arnold Schultz maintains that before these various modes of thought can be considered, it is necessary to explain the phenomenon of consciousness in terms of the energies of the central nervous system. In this work, Schultz covers such subjects as: direct versus reflective consciousness, bodily awareness, logic and mathematics, kinesthetic and ontic sensations, affectation, passive and active referral, and more.