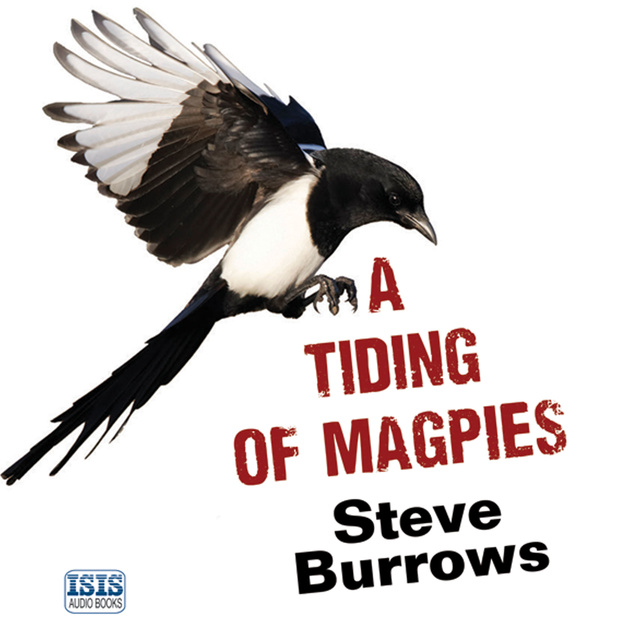 A Tiding of Magpies

A Tiding of Magpies

When his most celebrated case is suddenly reopened, Detective Chief Inspector Jejeune's long-buried secrets threaten to come to light. Meanwhile, his girlfriend, Lindy, faces an unseen threat of her own, one which Jejeune may not be able to protect her from. Between fending off inquiries from the internal review and an open murder case to solve, more than ever Jejeune will have to rely on the help of the stalwart Sergeant Danny Maik. But Maik is learning things on his own that have caused him to question his DCI‘s actions, both past and present. In the current case, and in the former one, the facts seem clear enough. But often the most insidious lies hide behind the most honest-seeming truths. 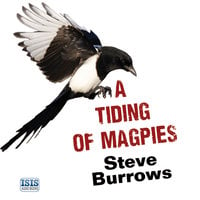