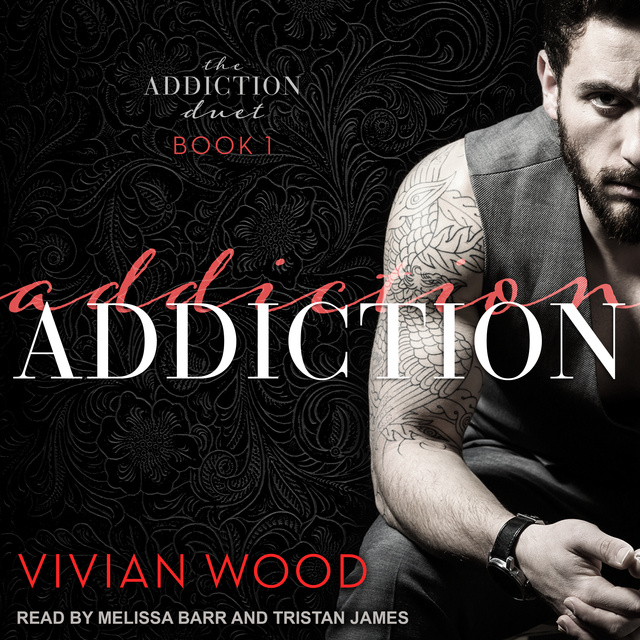 Beautiful Harper gave Sean those eyes . . . those eyes that meant, yes, take me. But Harper didn't know Sean's secret . . . She didn't know that he liked it rough. More than rough.

He liked to dominate. To punish. To degrade. It was the only way that the black hole in his soul wouldn't swallow him up.

He would push her a little too far, and she would run. They all ran, eventually.

But that's not what happened . . . when he put his hands around her throat and squeezed, Harper moaned. When he told her to stay away, she didn't listen, misbehaving until she got spanked. When he took out the handcuffs, there was excitement in her eyes, mixed with a little fear.

The doe-eyed redhead liked it. More than that, she wanted it. She said so, time and again.

That's the thing about sexy strangers, though . . . you never know what they're hiding. And Harper is carrying a burden so heavy that even Sean's secrets pale in comparison. 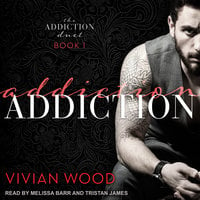