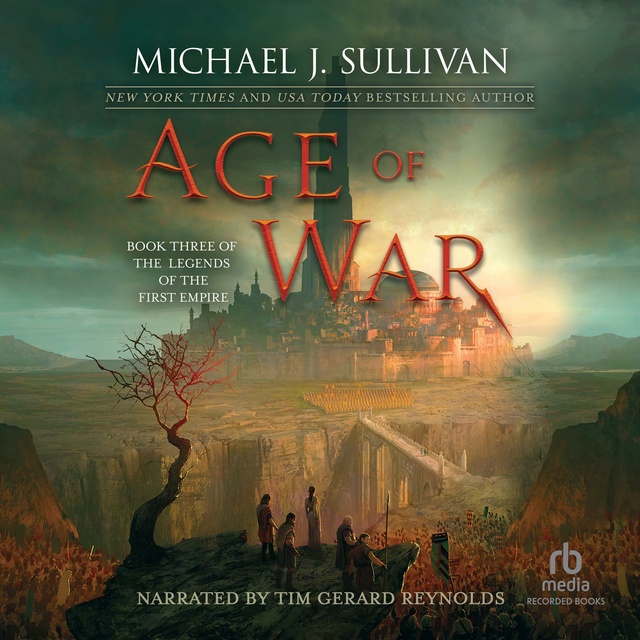 Rich in magic and adventure, Michael J. Sullivan's soaring fantasy novels are masterworks of heroism, love, and sacrifice. Now, in the New York Times bestselling Age of War, the epic battle between humankind and the cruel godlike beings who once ruled them ignites in all its fury. The alliance of humans and renegade Fhrey is fragile - and about to be tested as never before. Persephone keeps the human clans from turning on one another through her iron will and a compassionate heart. he arrogant Fhrey are barely held in check by their leader, Nyphrone, who seeks to advance his own nefarious agenda through a loveless marriage that will result in the betrayal of the person Persephone loves most: Raithe, the God Killer. As the Fhrey overlords marshal their army and sorcerers to crush the rebellion, old loyalties will be challenged while fresh conspiracies will threaten to undo all that Persephone has accomplished. In the darkest hour, when hope is all but lost, new heroes will rise ... but at what terrible cost? 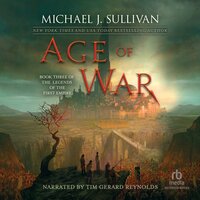