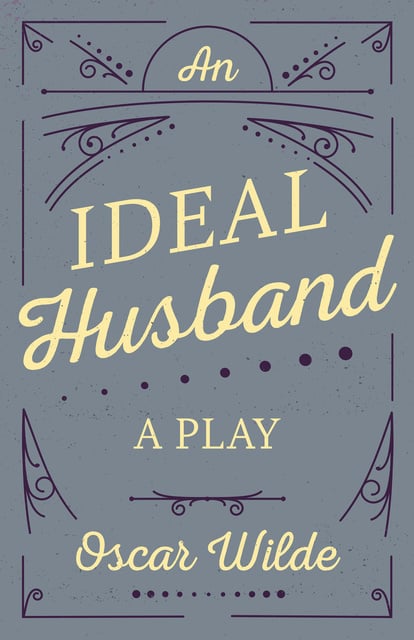 An Ideal Husband: A Play

An Ideal Husband: A Play

“An Ideal Husband” is a play in four acts by Oscar Wilde. The narrative revolves around a Government minister named Sir Robert Chiltern whose successful career and happy marriage life are put under threat with the arrival into London society of Mrs. Cheveley, who appears to have in her possession evidence of Chiltern's past transgressions. Panicking, Chiltern turns to his friend the scandalous Lord Goring, who is familiar with Mrs. Cheveley and her own misdeeds. As with many of Wilde's plays, “An Ideal Husband” deals with such themes as aristocratic hypocrisy, the position of women, and public and private honour. The play was first performed in 1895, and in April of the same year Wilde was arrested for "gross indecency"—leading to his name being publicly removed from the play. Concentrating heavily on the idea of being forgiven for sins of the past, many believe that Wilde was speaking in fact from personal experience and his fear of repercussions for his own controversial private life. Oscar Fingal O'Flahertie Wills Wilde (1854–1900) was an Irish poet and playwright who became one of the most popular in London during the 1880s and 1890s. Well-known for his sharp wit and extravagant attire, Wilde was a proponent of aestheticism and wrote in a variety of forms including poetry, fiction, and drama. He was famously imprisoned for homosexual acts from 1895 to 1897 and died at the age of 46, just three years after his release. Other notable works by this author include: “Picture of Dorian Gray” (1890), “Salome” (1891), and “The Importance of Being Earnest” (1895). Read & Co. Classics is proudly republishing this classic play now in a new edition complete with a specially-commissioned new biography of Oscar Wilde. 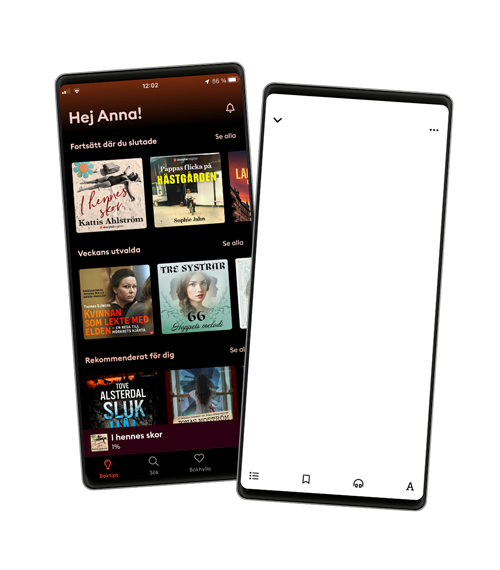