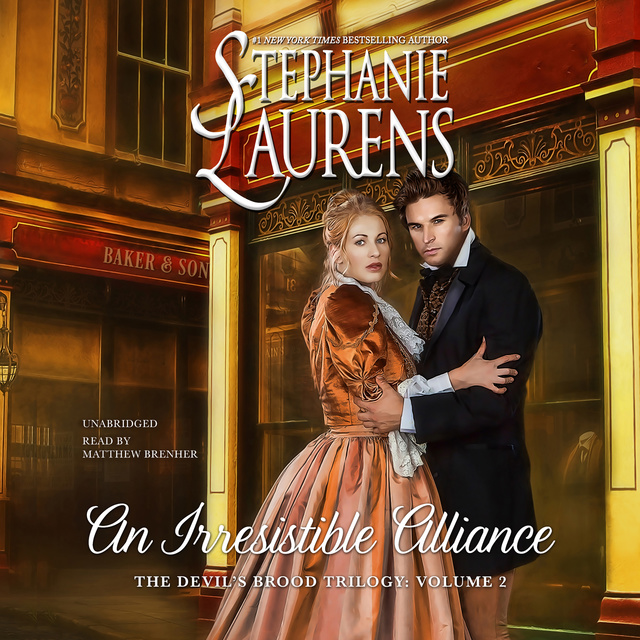 With his older brother’s betrothal announced, Lord Michael Cynster is freed of all familial expectations. But the allure of his previous hedonistic pursuits has paled. Then he learns of the mission his brother and his fiancée have been assisting with and volunteers to help by hunting down a hoard of gunpowder now stashed somewhere in London.

Michael’s quest leads him to the Hendon Shipping Company, where his sole source of information is the fetchingly attractive Miss Cleome Hendon. When Michael asks about the carters who transported the gunpowder, Cleo offers him a bargain: she will lead him to the carters he seeks, but only if he agrees to include her as an equal partner in the mission.

But their investigation proves dangerous, and the further they go in tracing the gunpowder, the more deaths they uncover. Soon Michael and Cleo find themselves tangled in a fight for their lives—one that forces them to face what has grown between them, to seize and defend what they both see as their path to the greatest adventure of all: a shared life, a shared future, a shared love. 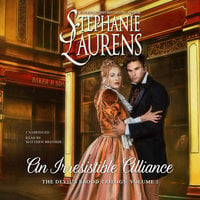