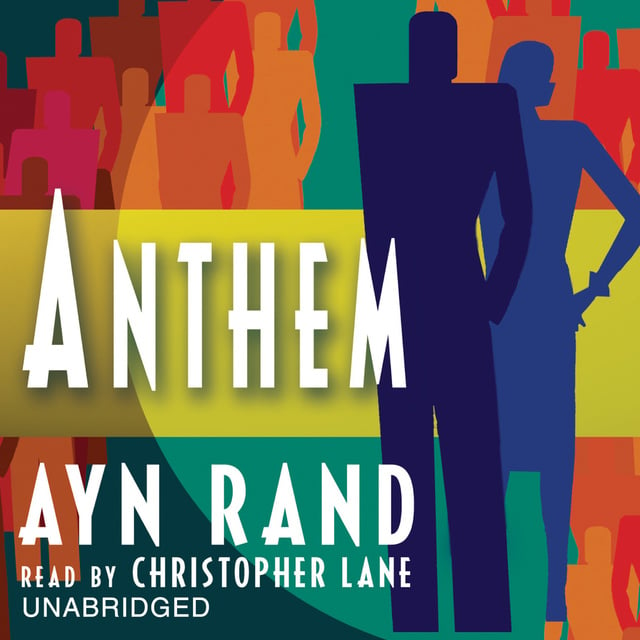 He lived in the dark ages of the future. In a loveless world he dared to love the woman of his choice. In an age that had lost all trace of science and civilization he had the courage to seek and find knowledge. But these were not the crimes for which he would be hunted. He was marked for death because he had committed the unpardonable sin: he had stood forth from the mindless human herd. He was a man alone.

Ayn Rand’s classic tale of a future dark age of the great “We,” in which individuals have no name, no independence, and no values, anticipates her later masterpieces, The Fountainhead and Atlas Shrugged 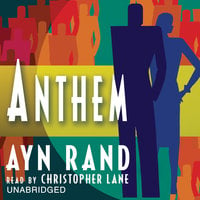