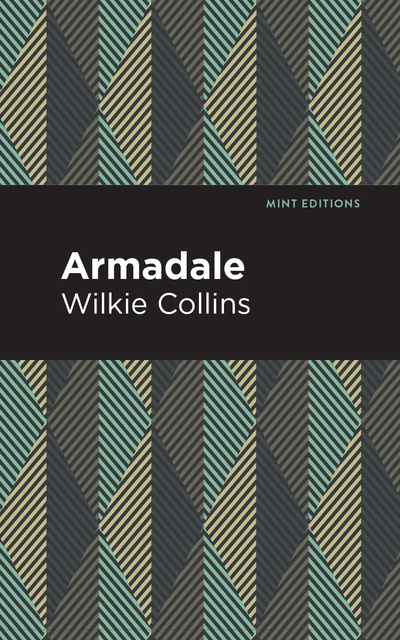 Allan Armadale makes a startling deathbed confession to be shared with his young son once he reaches adulthood—he murdered another man named Allan Armadale. It’s a dark secret that inevitably looms over the child of the perpetrator and his victim.

Before dying, Allan Armadale reveals that he previously killed a man also named Allan Armadale. It’s a revelation meant for his young son who discovers the information as an adult.

At this point, he’s run away from his mother’s home and is living under the assumed name--Ozias Midwinter. While traveling, Midwinter encounters another Allan Armadale, who is the son of the man his father killed. The two become close friends and eventually meet one woman who will bring their checkered pasts two ahead.

Wilkie presents a compelling portrait of Victorian society that’s riddled by greed and narcissism. Armadale is a multilayered story of resilience in the face of generational trauma. The story follows two men navigating the sins of their fathers to find true love and friendship.

With an eye-catching new cover, and professionally typeset manuscript, this edition of Armadale is both modern and readable.