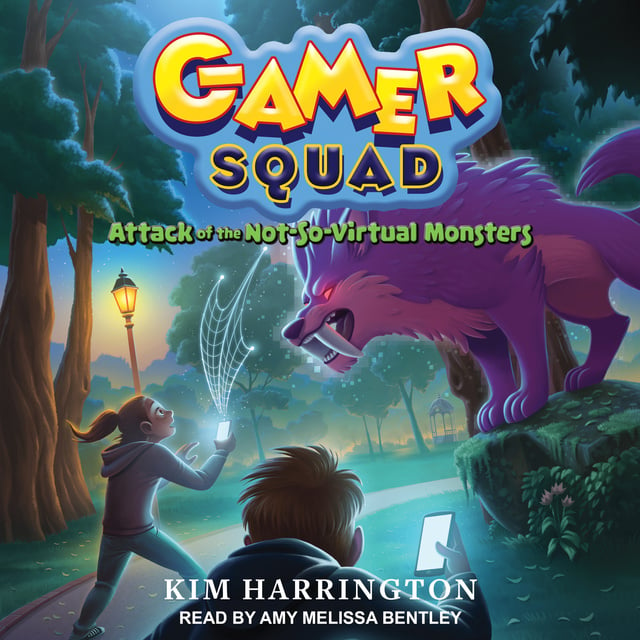 Attack of the Not-So-Virtual Monsters

Attack of the Not-So-Virtual Monsters

What happens when your cool virtual-reality game… becomes REAL?

Monsters Unleashed - where you catch virtual-reality monsters on your cellphone - is one of the hottest mobile games around, and Bex and Charlie just can't stop playing. They even check out an old map in Charlie's grandfather's attic in hopes of discovering some forgotten places in town where the rarest monsters might hide. But they find a strange machine up there too, and after Charlie switches it on, the WiFi goes down… and Bex's entire catalog of monsters vanishes! And that's not the worst of it: all the creatures she's collected on her phone escape into the real world.

Can the friends nab the beasts before they become monster lunch? 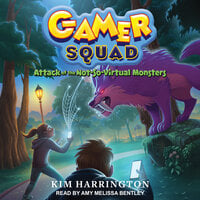