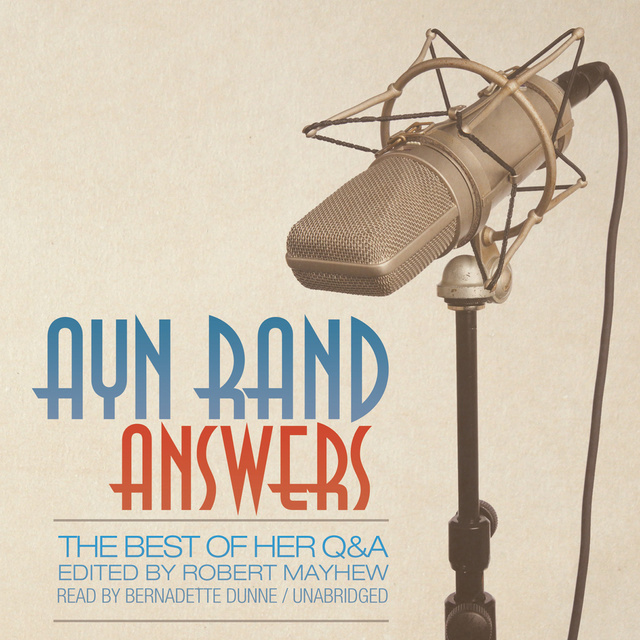 After the publication of Atlas Shrugged in 1957, Ayn Rand turned to nonfiction writing and occasional lecturing. Her aim was to bring her philosophy to a wider audience and to apply it to current cultural and political issues. The taped lectures and the question-and-answer sessions that followed added not only an eloquent new dimension to Ayn Rand’s ideas and beliefs but also a fresh and spontaneous insight into Ayn Rand herself. Ayn Rand Answers is a collection of those enlightening Q&As. 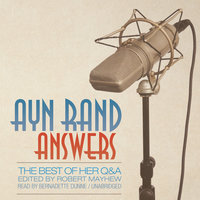