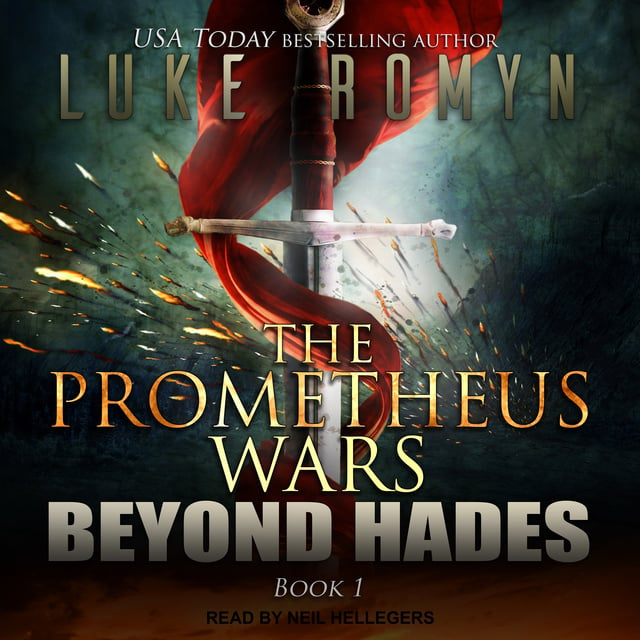 What if mythology isn't myth? The ancient Greeks told fabulously detailed stories involving unbelievable creatures-monsters dominating all tales from that time. Were they just highly imaginative, or was their inspiration from somewhere else?

Doctor Talbot Harrison, a professor in archaeology, receives a phone call one day which will destroy everything he perceives as reality. His brother has been mysteriously killed and within moments the United States military appear at his door, literally dragging him from his home. Thrown into a helicopter under intense armed guard, it doesn't take long until they are attacked by something which cannot possibly exist, something drawn to destroy the one man who can stop the beasts from a land beyond Hades . . . 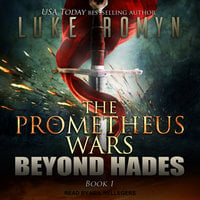