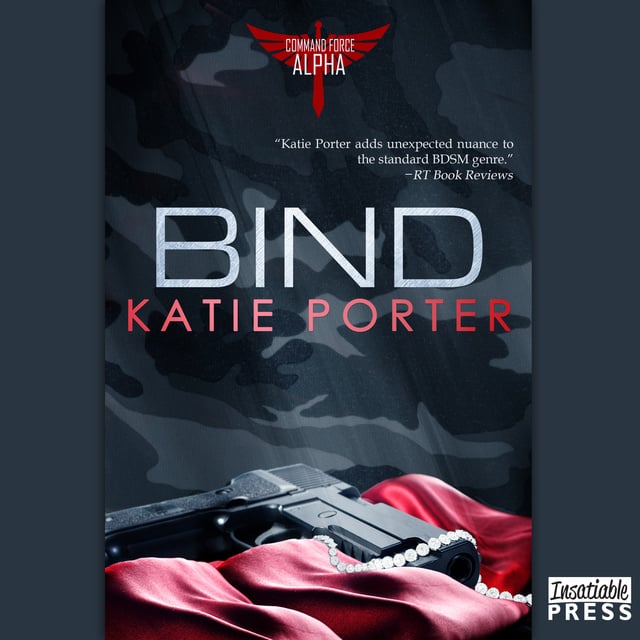 Ropes, passion, danger, diamonds…mission accomplished. Command Force Alpha, Book 3. Widower Nicholas “Nicky” Stafford, leader of Command Force Alpha, has known love, loss and high-stakes danger. Recent run-ins with a Russian conglomerate codenamed Firebird have been the most challenging of his career. He trusts his professional judgment, but cannot trust his desires when a colleague insists the only way to trace Firebird’s dirty money is to pose as besotted lovers at a fetish conference. Nicky hasn’t touched shibari rope since his beloved wife’s death. Astrid Holm has lost everything. Twice. Her father bankrupted her family, then she became notorious after blowing the whistle at a Fortune 500. With her career in ruins, she found herself sitting opposite steely-eyed Colonel Stafford…who made her CFA’s top accountant. As they explore the conference’s dangerous delights, Nicky discovers that Astrid’s sweet eccentricities revitalize his soul. When bound by his skilled hands, Astrid finds the safety she craves. That safety is short-lived. Before passion can become love, they must evade traps more elaborate than the knots that bind them. Warning: This book contains very intricate rope work that should not be attempted without proper training. Author suggests you find your own angsty, secret-ops colonel to tie you in complicated poses and bang you silly. 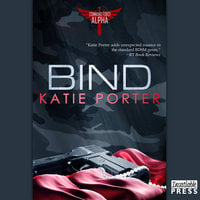