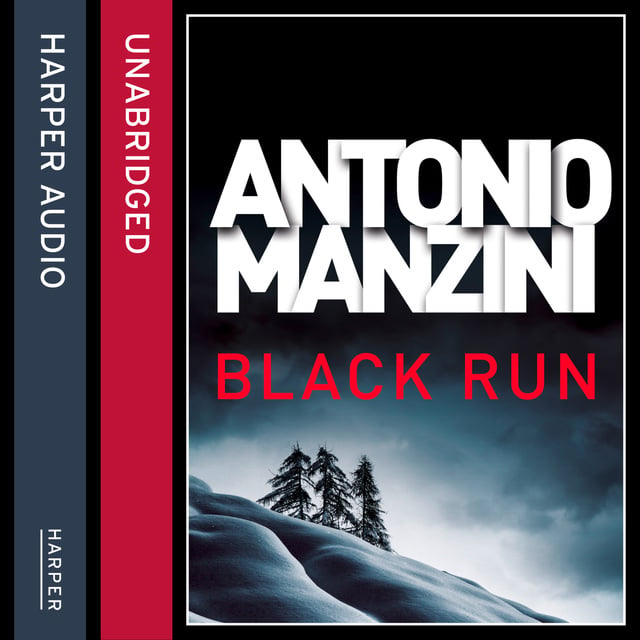 Already an international hit, a sly, sizzling mystery set in the Italian Alps, the first in a sensational crime series.

The dark flanks of the Alps tower over everything. Wind whistles through the fir trees. An expanse of ice and snow with no end in sight. A growing stain. A mess of flesh and blood. A corpse buried six inches under the snow.

Enter Rocco Schiavone, Deputy Police Chief and a man who has more beautiful women in his bed than sensible shoes under it. He’s stuck in this backwards Alpine town after getting on the wrong side of the wrong people and longs for the fritto misto, cobbled streets and lucky breaks of his beloved Rome. He hates this place and the provincial locals almost as much as his superiors for their petty rules and for exiling him here. On top of that, he’s got a body to deal with and this mangled corpse is “a pain in the ass, number 10 on the scale, summa cum laude”…

There is blood on the black run and nothing to identify the victim but a tattoo of Luisa Pec, owner of a bar popular with the locals and a pair of blue eyes popular with Rocco. Was it a crime of passion? Or of jealousy? And how are the mafia involved? Rocco Schivone is on the case, the first in a sensational new crime series. 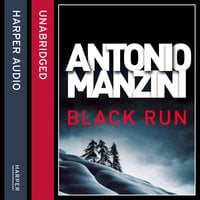