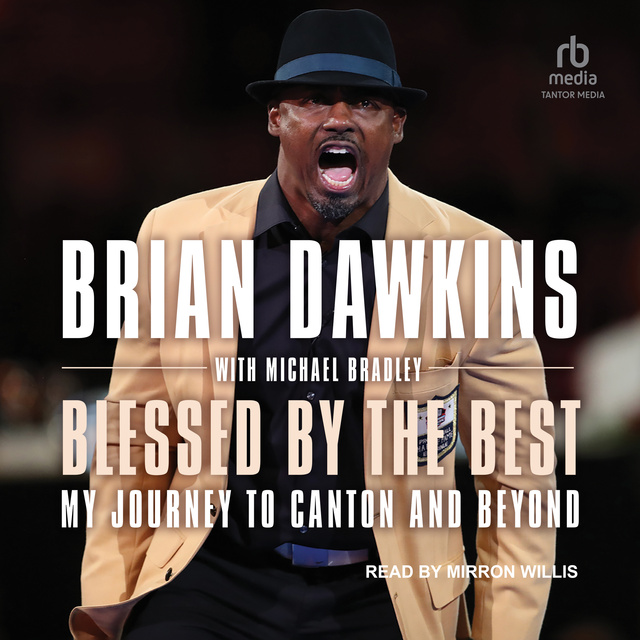 Blessed by the Best: My Journey to Canton and Beyond

Blessed by the Best: My Journey to Canton and Beyond

Drafted by the Philadelphia Eagles in 1996, Brian Dawkins fought to elevate not only his own game but that of his entire team. He sweat, bled, and dominated through sixteen season in the NFL all the way into the Hall of Fame, but not for a moment did he believe his strength alone brought him that glory. Every step of the way the Lord had his back. From coaches that wanted to break him to defeats and bitter lessons in humility, his career is a testament to his faith and an homage to the countless people that helped him along the way.

In the wake of his success, Dawkins comes forward to describe his journey to become one the best safeties in the NFL. Physical training wouldn't cut it. Blessed by the Best follows Dawkins trials to train his mind and faith along with his skill. As a nervous kid from Jacksonville, he never dreamed of one day standing in front of a crowd to accept that golden jacket. But one way or another, he made it. Dawkins tells his story straight, unafraid of exposing his own weaknesses; his over competitive spirit that takes losses to hard, the tunnel vision that estranged him from his kids, and the self-doubt that plagued much of his early years. Triumphs, pitfalls, love, and struggles Dawkins shares them all, not for himself, but in gratitude of those who have helped him along the way. 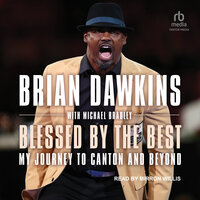