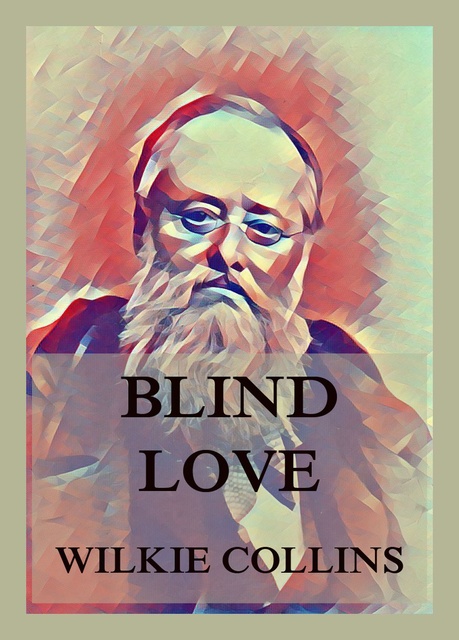 It is on the true story of Baron Carl Ludwig von Scheurer, in which so many insurance companies were interested, that Wilkie Collins based the plot of his novel 'Blind Love,' a work which he did not live to complete by his own hand. In August 1889, when its publication in serial form had been under way for a couple of months, Mr. Collins realized that he would not be able to finish the story. So he sent for Mr. Walter Besant, and that versatile and rapid worker undertook the completion of the book. He has done it, as he says in the preface, to the best of his ability, but he is so conscious of the difference between the style of his own work and that of Wilkie Collins that he invites the critic to lay his finger on the spot where Wilkie Collins' writing ends and his own begins. Every scene and situation in the novel from beginning to end had been, however, outlined by Mr. Collins before the hand of death was laid upon his pen, and the story, as a story, must therefore be credited to him. In 'Blind Love' we find Baron von Scheurer transformed into Lord Harry Norland, the wild and reckless younger son of an Irish peer, while Dr. Castelnau furnishes the prototype of Dr. Vimpany, an impecunious and unscrupulous medical man practising in the English provinces. After some preliminaries in Ireland and England which serve to present the wild Irish Lord in a vivid way, and to lead the heroine, Iris Henley, into his clutches through the blind love which drives her to her ruin, the scene shifts to a suburb of Paris, where the conspiracy to swindle the insurance company is hatched and successfully consummated. In dealing with a plot of this character Wilkie Collins is on familiar ground, and it is needless to say that the whole business is managed in a masterly way. 'Blind Love' possesses, as the last work of the author of 'The Moonstone' and 'The Woman in White', a peculiar and melancholy interest.