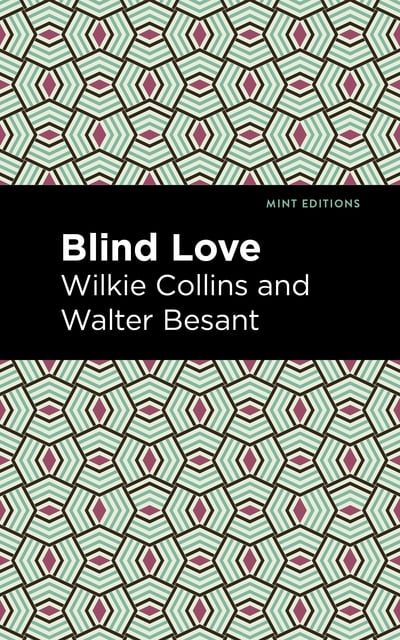 Iris Henley is a bright young woman that falls in love with an unstable man whose criminal history begins to catch up with them. Despite their obstacles, Iris chooses to stand by and defend her husband. Iris Henley goes against her father’s wishes and marries Lord Harry Norland, a member of an Irish secret society. The unlikely pair experience several hardships including a sudden loss of income. As a last resort, Harry engages in insurance fraud hoping to use the funds to support their lifestyle. This leads to a fraud case and eventually a murder investigation. When Iris discovers a conspiracy plot she is forced to reevaluate her marriage. Blind Love is the final work from author Wilkie Collins. Initially left unfinished, it was released a year after his death in 1890. The novel’s last act was successfully completed by his colleague Walter Besant who delivers a mesmerizing story of love and desperation. With an eye-catching new cover, and professionally typeset manuscript, this edition of Blind Love is both modern and readable.