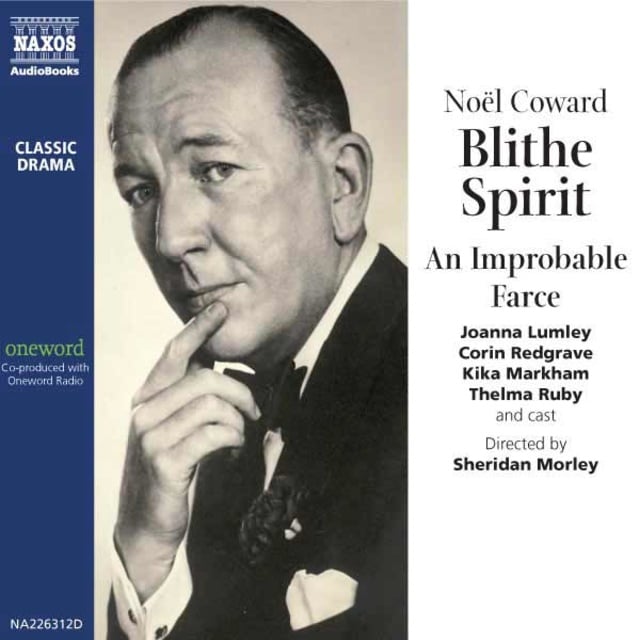 When novelist Charles Condomine invites a medium into his house in order to learn about the occult for his new book, the last thing he or his second wife dream is that the séance will bring back his first wife, Elvira, who wants Charles all to herself! Things are further complicated by the fact that only Charles can see her, which results in some hilarious exchanges and misunderstandings. Elvira’s plots to get him to ‘the other side’ do not go to plan however, and instead of Charles dying in her contrived ‘accident’ his new wife does! Many consider this to be one of Coward’s best and most unusual farces. 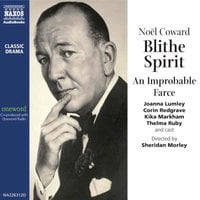