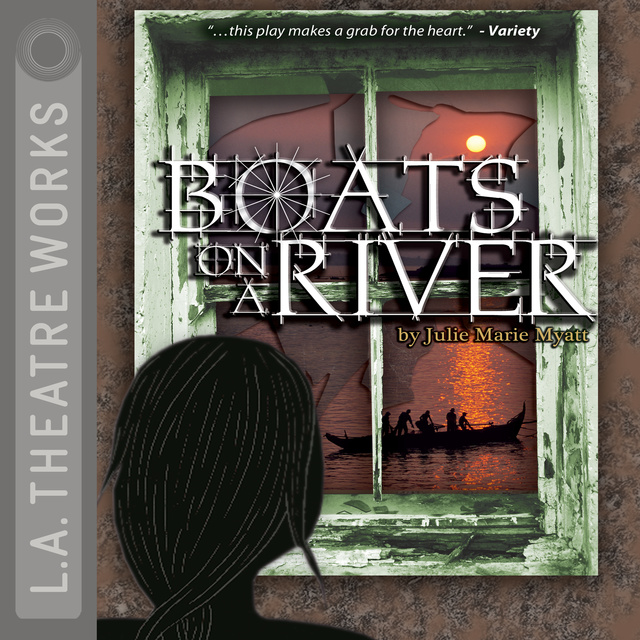 Boats on a River

Boats on a River

American expatriate Sidney Webb and Sister Margaret, his British colleague, work tirelessly to rehabilitate Cambodian children from the nightmare of prostitution. After a surprise raid on a brothel, an eager young U.S. lawyer places three liberated orphans under Sidney and the Sister's care. The girls begin the inspirational process of recovery under the loving watch of their new protectors.

Directed by Michael Bigelow Dixon. Recorded before a live audience at the Skirball Cultural Center, Los Angeles in April of 2008. 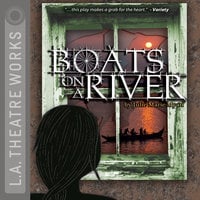