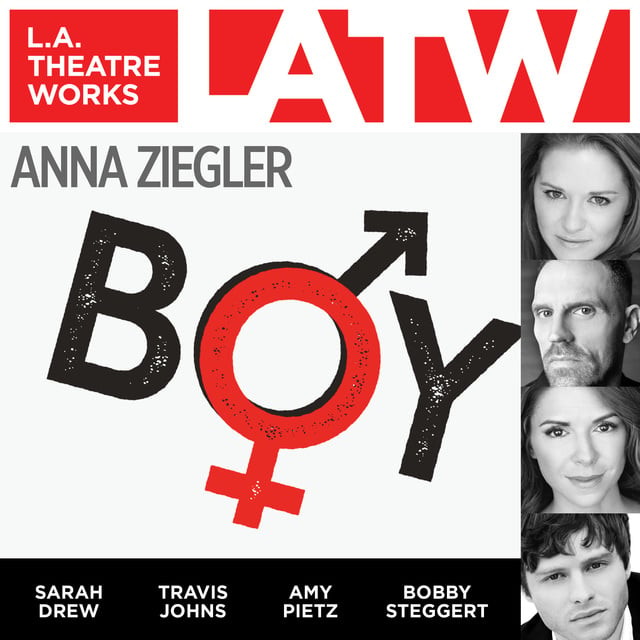 Anna Ziegler's Boy is a powerful statement about sexual identity and the mystery of what makes us who we are. After a baby boy is seriously injured in an accident, a doctor persuades his parents to raise the child as a girl. As the child grows up, the child-known as Samantha and Adam at different times-faces an extraordinary challenge to carve out a place in the world.

Directed by Debbie Devine. Recorded in Los Angeles before a live audience at The James Bridges Theater, UCLA in July of 2016.

Boy is part of L.A. Theatre Works' Relativity Series featuring science-themed plays. Major funding for the Relativity Series is provided by the Alfred P. Sloan Foundation, to enhance public understanding of science and technology in the modern world. 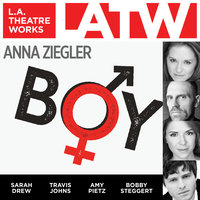