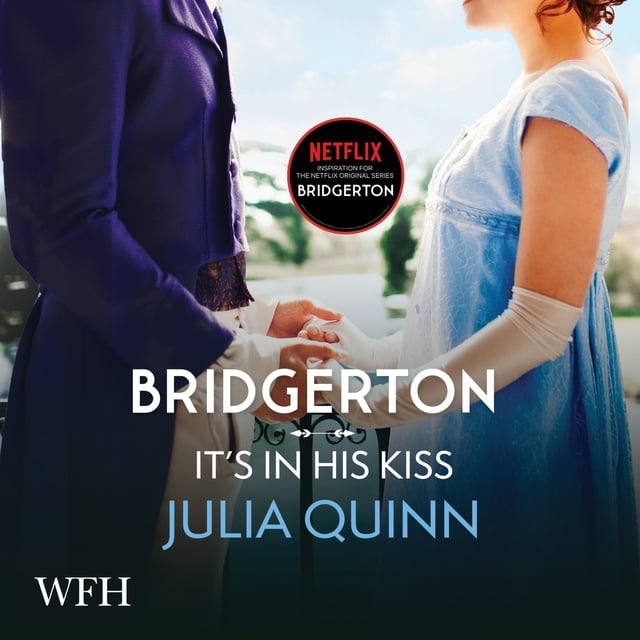 Bridgerton: It's In His Kiss

Bridgerton: It's In His Kiss

From bestselling author Julia Quinn comes the story of Hyacinth Bridgerton, in the seventh of her beloved Regency-set novels, now a series on Netflix.

Gareth St. Clair is in a bind. His father, who detests him, is determined to beggar the St. Clair estates and ruin his inheritance. Gareth's sole bequest is an old family diary, which may or may not contain the secrets of his past . . . and the key to his future. The problem is—it's written in Italian, of which Gareth speaks not a word.

Hyacinth Bridgerton is fiendishly smart, devilishly outspoken, and according to Gareth, probably best in small doses. But there's something about her—something charming and vexing—that grabs him and won't quite let go . . .

To Hyacinth, Gareth's every word seems a dare, and she offers to translate his diary, even though her Italian is slightly less than perfect. But as they delve into the mysterious text, they discover that the answers they seek lie not in the diary, but in each other . . .and that there is nothing as simple—or as complicated—as a single, perfect kiss.

"Quinn is . . . a romance master. [She] has created a family so likable and attractive, a community so vibrant and engaging, that we want to crawl into the pages and know them." --NPR Books

"Quinn is a consummate storyteller. Her prose is spry and assured, and she excels at creating indelible characters." --Publishers Weekly (starred review) 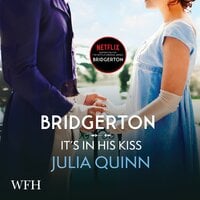